A Study of 50 wide + normal Lenses for UV Photography [click on image to see a larger one]
Over the last many months I have been researching some shorter focal length lenses (wide + normal) for reflected UV photography. Without much ado, here the results I found condensed into one graph. The right grey part of it shows where the lens transmits UV, the blue bar to the left where the lens blocks UV. Border was set at a -3EV transmission level (12.5% relative to the maximum transmission).
Personally I would rate a lens useful for UV, if it allows UV to transmit at least to 350nm. Bare in mind, that the available DSLRs today hardly even reach that far, the deepest I could ever record in UV was 320nm, which perfectly matches these available lenses.
This is far from being a complete list of course, but the idea behind that was to prove, that older lenses still have their right to be used today with modern digital cameras, since they have abilities, modern lenses often lack.
To be clear, a high UV transmission is just one prerequisite for a lens being able to be used for reflected UV photography - but the most important one. Further selection criteria must be sufficient high resolution and contrast, flare resistance etc. which would certainly narrow down the list of candidates. More about that later here...
[Most of these lenses don't have Nikon mount, so using adaptors would only allow their use for macro work. But some of them can be either converted dircetly to Nikon mount allowing infinity focus or by using a special UV enabled adaptor. Contact me, if that would interest you...]
Stay tuned, more will follow on that fascinating subject...

More info on this very interesting field may be found on my site http://www.pbase.com/kds315/uv_photos
Gepostet von Dr Klaus Schmitt unter 12:26 AM 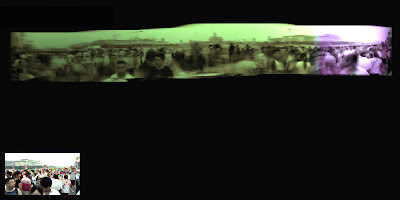 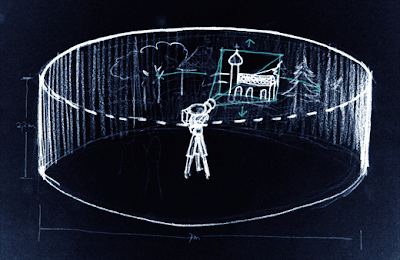