Multispectral UV+VIS+IR in just one shot?

After some days of mumbling and grumbling and finally designing some special filter, I got that and now had the chance to make some initial tests, to see if the idea works.

Maybe you remember some time ago I published my remapping method to compress two images (UV, VIS) or even three (UV, VIS, IR) into a multispectral one. Quite a cumbersome process esp. making sure that all the images match while screwing in and out filters etc.

The steps looked like this using an off the shelf D70, UV Nikkor 105mm, UVIR cut filter for the VIS shot, Baader U-Filter for the UV shot (these are the old pictures): 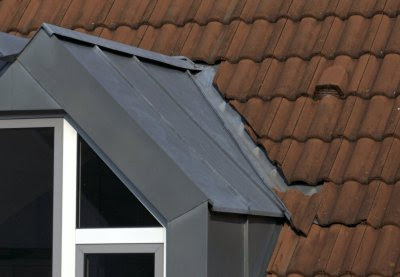 and finally the composite UV+VIS remapped into one image: 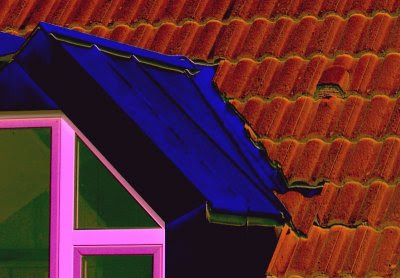 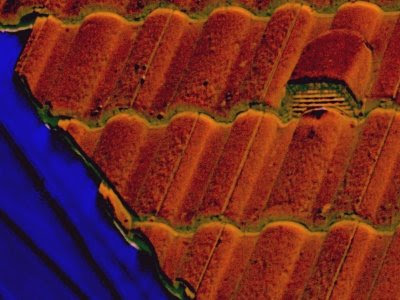 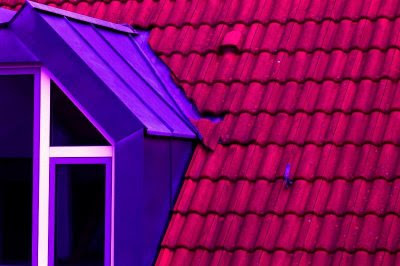 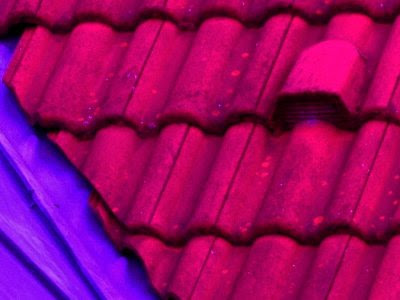 For comparison the identical shot using a special compensating filter, which makes the modified D70 a "normal" one, just VIS (i.e. an external filter which has the same filter characteristics as the removed internal filter had): 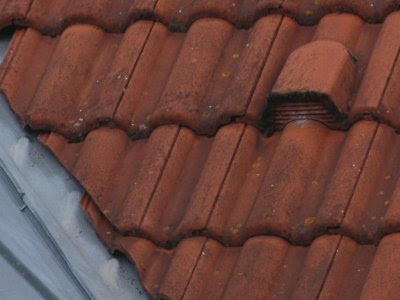 Be careful comparing the images, since the remapped one seems to be much sharper. Due to that embossing effect when overlaying two images it seems to have more structure, but this is not really existing. Another reason for the lack of sharpness is simply the fact that the UV Nikkor is focus corrected for UV+VIS, but not for IR.Important however is the fact, that the tiles reflect IR very strongly, which is clearly shown in red and that the tin roof above that window very strongly reflects UV, which clearly shows as deep blue.

Another comparison, a street scene, shot some time ago in individual shots and remapped: 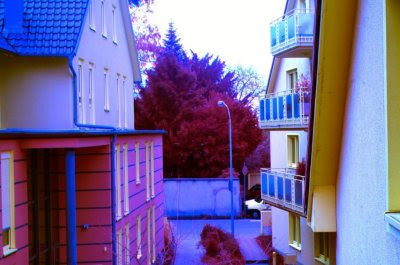 and about the same one, now using the new XUVIR filter and just ONE shot: 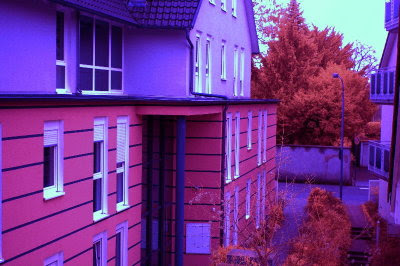 And both is accomplished now in just one shot, no remapping, no filter fumbling.

If you need such a XUVIR filter, drop me a note, I had made a few more....

[Remark: This technique shown only works well, if the reflection pattern of the subject is quite different in UV and IR, otherwise there won't be a clear separation] 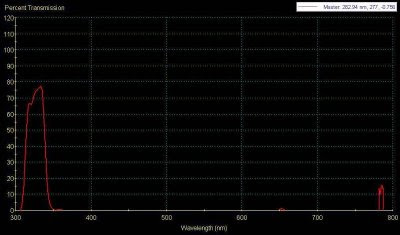 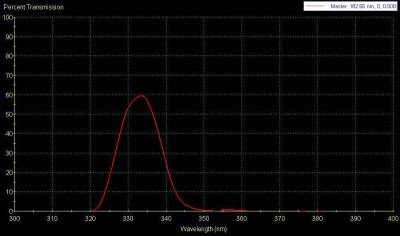 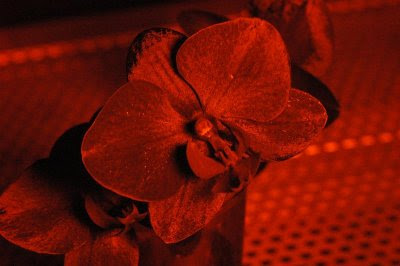 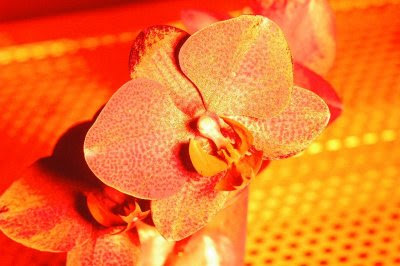