Today about a CERCO 3.5/28mm multispectral lens, made of fluorite / quartz and a big CAVEAT upfront, as I'm using this lens way outside its defined range, which has been made to serve as a lens for an image intensifier system originally with a 18mm image diameter - I'm using 21.6mm, because that's the sensor diameter of my UV sensitive camera. So what has to be expected is a sharp and contrasty center, but most likely quite some fall-off outside that central area.


Mechanically this lens is very tiny, about half the size of my thumb, c-mount and has a rare front filter thread. Register is quite short due to its defined use for an image intensifier, but meets c-mount lens standards and even focuses from beyond infinity to about 0.5m (so it cannot be used on Nikon bodies, to make it clear).

Transmission is quite good and as expected: 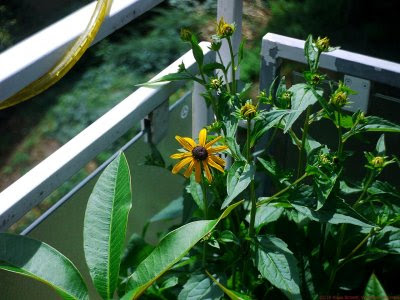 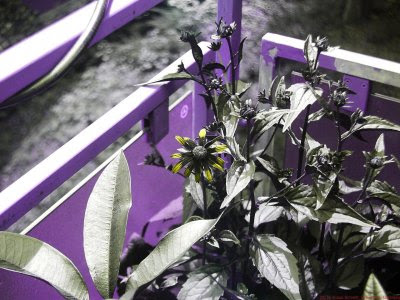 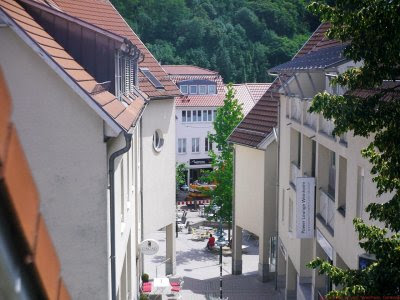 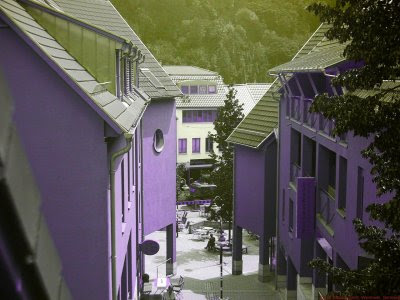 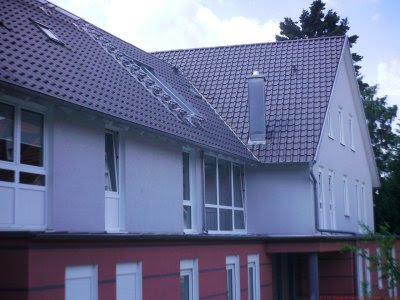 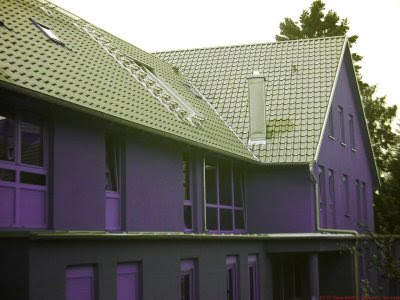 Especially from the last two shots it gets quite clear, that this lens was used outside its defined image circle and the loss of sharpness is evident. The close-up shots are much better (as could have been expected due to the much larger projected image circle). The image center is actually quite sharp and contrasty for such a lens and esp. when compared with a Noflexar 35mm, which it certainly beats in resolution and transmission (but the Noflexar 35mm has the benefit to cover a FF sensor). This lens was made for very faint light intensities, so no wonder that it shows some signs of flare if used at high light intensities (although proper shading was used), but I could not detect a prominent hotspot (which its brother, the Cerco 94mm has).

Overall a nicely performing lens for UV-VIS (I haven't tested it for IR) if used inside the specified range, but also quite an expensive one (UV-Nikkor range).