There will be a new major BBC 3x 60min series, produced by BBC Scotland which will be aired on BBC TWO most likely in spring 2012. The current working title of the series is "Green Planet" and it will be presented by geologist and Professor Iain Stewart. 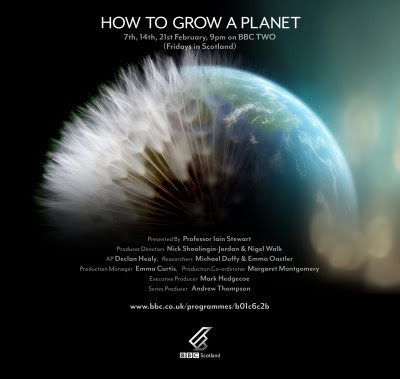 My UV part will be shown in the "The Science of Plants" section. So what you'll see will be some of my recent work, for instance Rudbeckia

as well as Hemerocallis, Zinna and Bidens, just to name some.

As soon as I know more details or have the schedule when this will be aired on BBC TWO, I'll let it know here.